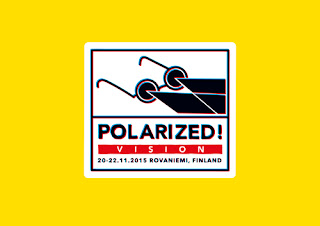 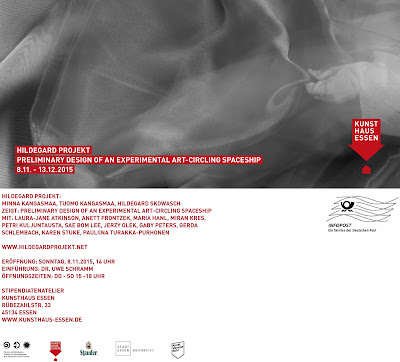 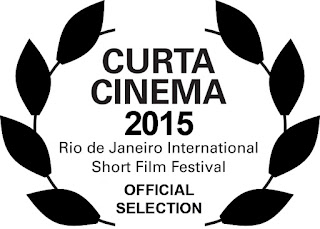 The festival takes place in Cine Odeon – Centro Cultural Luís Severiano Ribeiro and at Cine Arte UFF in Rio de Janeiro, Brazil, between November 4 and 11, 2015.
The film participates in the Remote Landscape programme.
“This special programme focuses on films that target the relations between individual subjectivities and the landscapes they inhabit. The programme’s selection has been crafted by the selection committee to reflect a multiplicity of worldwide environments and cultures.”
On Kangasmaa’s video, a French-speaking narrator recollects an event where a film director, who was popular in Finland but defamed by critics, stopped off at a certain service station. Forêt Shell is a cinematic microhistory created by the artist, trying to tie the lost service station to a wider context. The various ingredients in the story interpret Northern Finland as a meeting place of different cultural epochs. The themes in Forêt Shell include locality, national popular culture, the origin of civilisation and essayistic film narrative.
AV-arkki distribution:
http://www.av-arkki.fi
More information:
http://curtacinema.com.br
www.facebook.com/FestivalCurtaCinema

The experimental short films Forêt Shell (2015) by Tuomo Kangasmaa
have been selected for the Uppsala International Short Film Festival.

Forêt Shell presents an urban story and its setting in Northern Finland. There used to be a service station along a highway outside a small town, a popular stopping place for travellers and meeting place for the youth in the 1960s-80s. Local people called it “Forest Shell” (Forêt Shell in French). The examination of the urban story and personal memories from the service station of the past as well as historical facts blend into a narrative and myth on the video.


Fôret Shell will also be screened at the 28th Festival Les Instants Vidéo, organised in Marseille, France between November 6 and 29, 2015. 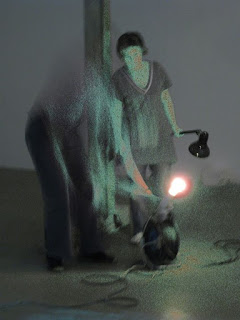 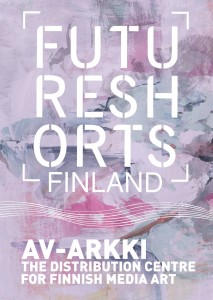 
AV-arkki in the Distributor Program
"A number of international distributors and institutions specialising in art film and avant-garde film present selections from their latest catalogues here. Also regularly on view are works from the Videoart at Midnight Edition, which releases up to ten works per year. The result is a showcase of current international avant-garde and video art production, featuring established filmmakers and artists as well as new discoveries." 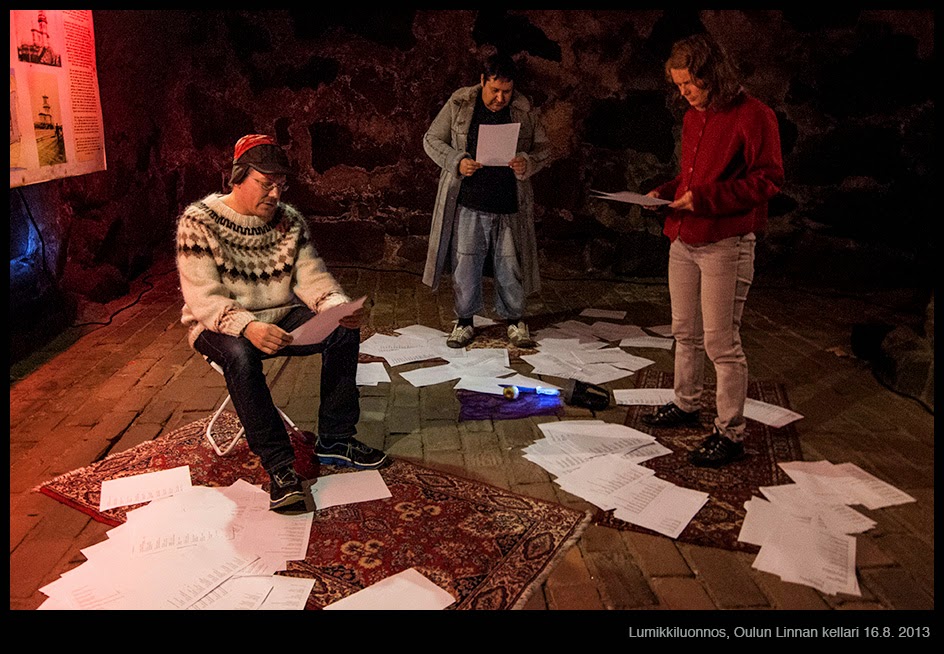